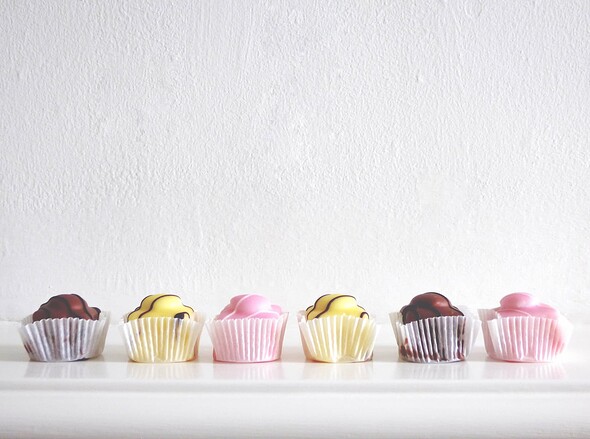 PECAN PIE CUPCAKES
Everything goes into one bowl for easy mixing and clean-up!

Preheat oven to 350^. Grease and flour a 12 cup muffin tin or 24 cup mini muffin tin.
Combine first four ingredients together in a bowl and mix well.
Everything goes into one bowl for easy mixing and clean-up!

Everything goes into one bowl for easy mixing and clean-up!

Fill your muffin tins, then top with a pecan half and a sprinkle of pecan dust (about ¼ tsp for a mini cupcake and ½ tsp for a large cupcake).
Bake until edges are browned and centers are set, about 18-20 minutes for a mini (I cooked mine 16 minutes) and 20-25 minutes for a fullsize cupcake.
Turn out of the pan immediately.

IMPORTANT NOTE:
Before you start, here are two tips to make your cupcake pies turn out well:

PUMPKIN PIE CUPCAKES WITH CINNAMON ICING
From the Carolina Bed and Breakfast In Ashville, North Carolina. Easy to bake and perfect for serving this Thanksgiving!

Icing:
1/4 butter softened
2 cups powdered sugar
1 tsp cinnamon
1 tsp vanilla
2 tbs milk
Pinch of salt
For the Cupcake
Preheat oven to 350 degrees and line 24 mini-cupcake tins with paper liners (Don’t skip this step!)
Mix together the flour, baking powder, baking soda, spices and salt.
In a separate bowl whisk together pumpkin, eggs, sugar, evaporated milk and vanilla until well combined.
Add dry ingredient to wet and mix well.
Fill cupcake tins and bake 12 minutes until set. Cool in tins for at least 15 minutes before removing then chill in the fridge for at least an hour. Top with a dollop of Cinnamon icing. (The icing is sweet so don’t overdo it!)
For the Icing
Place butter, powdered sugar, cinnamon, vanilla, milk and salt in the bowl of an electric mixer. Mix on medium-low until it comes together. Add a little more milk if needed. Mix on medium for three minutes until light and fluffy.
Pipe sparingly onto cupcakes. 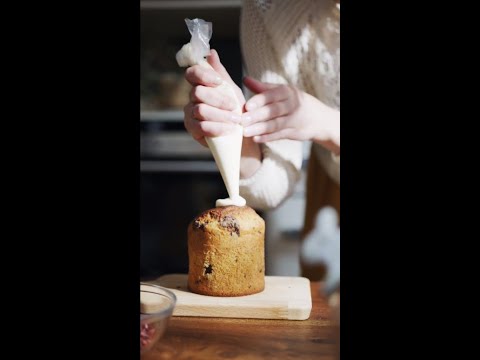 I love cupcakes, especially the icing.