Remember the guy who wouldn’t take
the flag pole down on his Virginia
property a while back?
You might remember the news story several
months ago about a crotchety old man in
Virginia who defied his local Homeowners
Association, and refused to take down the
flag pole on his property along with the large
American flag he flew on it.
Now we learn who that old man was.
On June 15, 1919, Van T. Barfoot was born in
Edinburg , Texas . That probably didn’t make
news back then.

But twenty-five years later, on May 23, 1944,
near Carano, Italy , that same Van T. Barfoot,
who had in 1940 enlisted in the U.S. Army, set
out alone to flank German machine gun
positions from which gunfire was raining
down on his fellow soldiers.
His advance took him through a minefield but
having done so, he proceeded to single-handedly
take out three enemy machine gun positions,
returning with 17 prisoners of war. 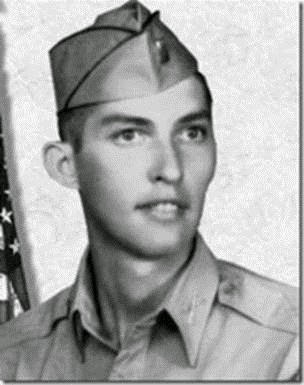 And if that weren’t enough for a day’s work, he later
took on and destroyed three German tanks
sent to retake the machine gun positions. 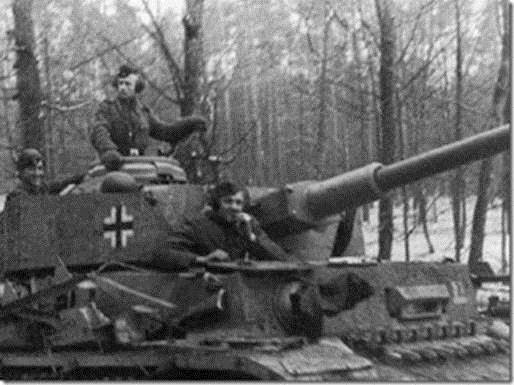 That probably didn’t make much news either,
given the scope of the war, but it did earn
Van T. Barfoot, who retired as a Colonel after
also serving in Korea and Vietnam , a well
deserved Congressional Medal of Honor. 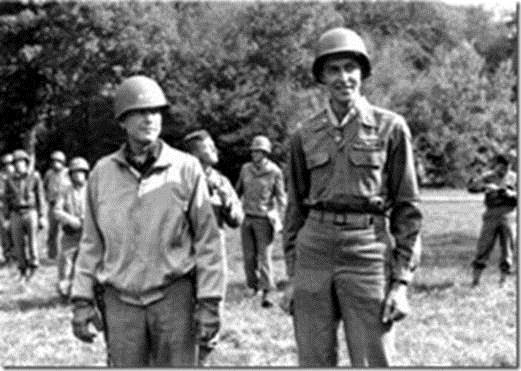 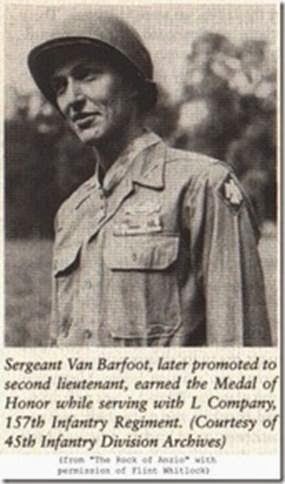 What did make news…Was his Neighborhood
Association’s quibble with how the 90-year-old
veteran chose to fly the American flag outside
his suburban Virginia home. Seems the HOA rules
said it was OK to fly a flag on a house-mounted
bracket, but, for decorum, items such as
Barfott’s 21-foot flagpole were “unsuitable”. 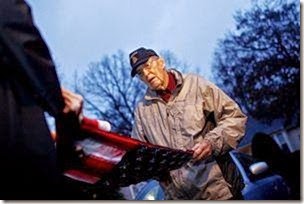 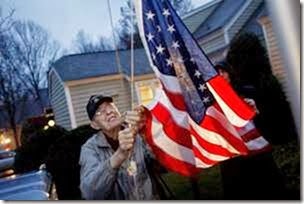 Van Barfoot had been denied a permit for
the pole, but erected it anyway and was facing
court action unless he agreed to take it down. 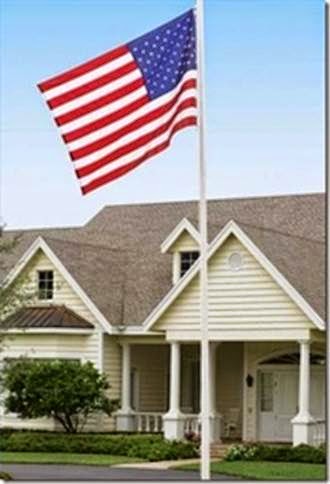 Then the HOA story made national TV,
and the Neighborhood Association rethought
its position and agreed to indulge this
aging hero who dwelt among them. 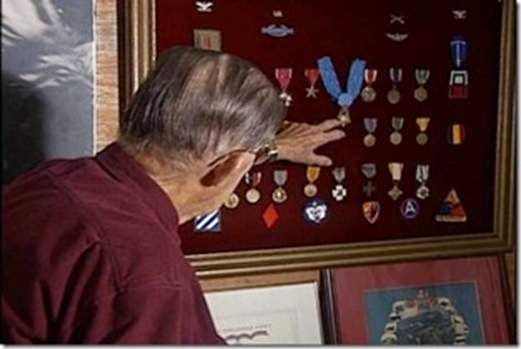 “In the time I have left”, he said to the
Associated Press, “I plan to continue
to fly the American flag without interference.”

As well he should.

And if any of his neighbors had taken a notion to
contest him further, they might have done well to
read his Medal of Honor citation first. Seems it
indicates Mr. Van Barfoot wasn’t particularly
good at backing down. 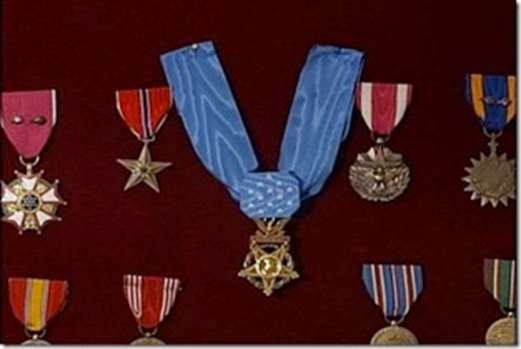 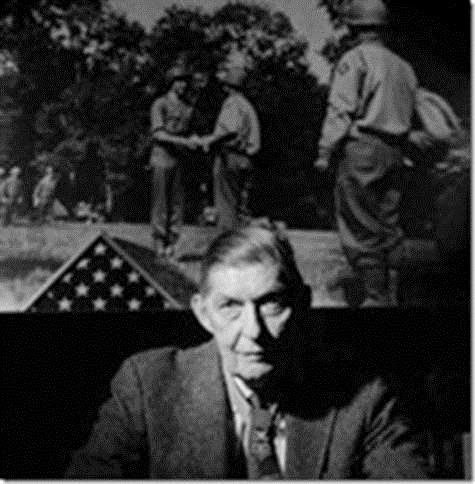 If you got this email and didn’t pass it on -
guess what - you need your butt kicked
I sent this to you, because I knew you would do the right thing!

WE ONLY LIVE IN THE LAND OF THE FREE BECAUSE OF THE BRAVE!

so sorry to hear this. also sorry for being gone so long, i have not been on for a long time because my computer broke, i don’t have cable or tv service and no internet. we have been homeless for several months and the only way to use internet is to walk to nearest library which is 4 miles away. i am too old to make that trip often. i will try better. i miss ya’ll. thanks.
neworleanshoney