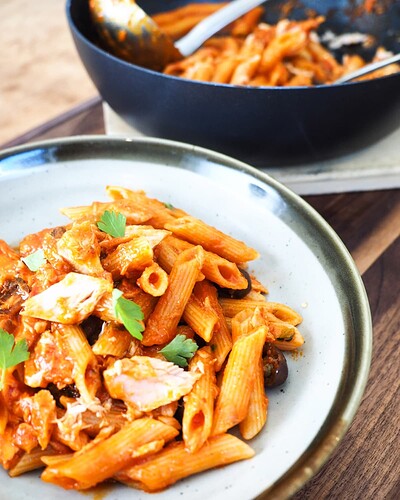 Rosemary is a great herb – its clean, spiky scent pervades your kitchen. It is one of the hardest plants, surviving the driest summers. It has useful medicinal properties too.

I love Roast Lamb with generous amounts of rosemary and garlic tucked underneath as it cooks or else I take Nigella Lawson’s advice and mince the garlic and rosemary to a paste with some olive oil and tuck it into small incisions in the meat before cooking. After that the meat just cooks itself (as long as you remember to switch on the oven for it!) and you have a marvelous Sunday lunch for very little effort.

A dash of red wine added to the juices from the roasting dish and warmed through gives you a ‘jus’ that any five star restaurant would be proud to own – do spoon off the excess fat first though. For a totally low effort lunch serve the roast lamb with a generous green salad and boiled new potatoes, or expend the effort you’ve saved with the meat on producing loads of crispy roast potatoes, baked butternut squash and tender green peas.

The following pasta sauce recipe came from experimenting with a recipe from Marcella Hazan’s Marcella’s Kitchen. To her tomato and rosemary pasta sauce I added some tuna to create a nutritious and delicious meal for my kids – the balsamic vinegar gives a mellow, rounded note to the sauce and is not in the least overpowering as I thought it might be.

There is a wonderful recipe for a Rosemary Cake in Nigella Lawson’s book ‘Feast’. She allocates it to her Funeral Feast section. as rosemary has always been the herb of remembrance, but this cake is great for any occasion when a light, not too sweet, plain sponge is required. It has apple in it too and the combination of that and the rosemary, gives a moist but aromatic cake. A long sprig of rosemary adorns the top of the cake and as it cooks releases more aromatic oils into the cake. Try it.

Note: To make use of rosemary’s health boosting properties try a cup of rosemary herbal tea. One sprig with a cup of boiling water poured over it and left to stand for five to ten minutes, makes a revitalizing and stress-relieving tea.

It acts as an anti-inflammatory and aids circulation, helps with stress, anxiety and depression and improves memory and concentration. It also is a useful source of easily absorbed calcium, far more effective than taking pills.

So plant a rosemary bush in your garden or in a pot on a balcony for your own free, energy-boosting calcium supplement!